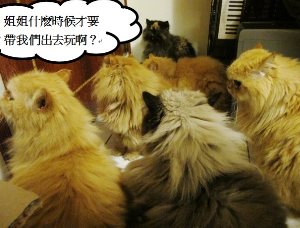 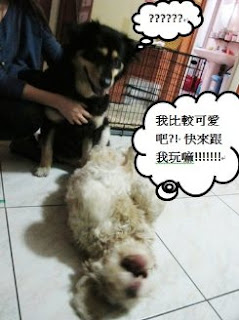 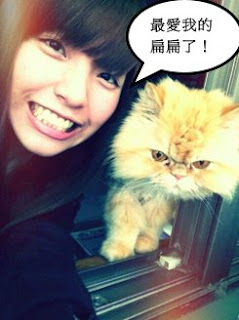 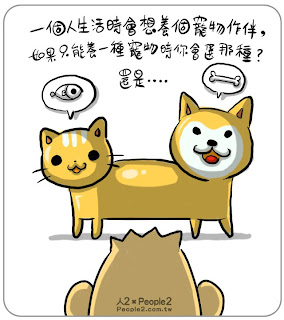 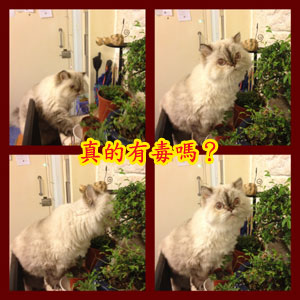 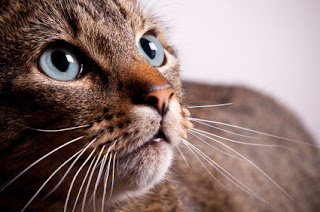 • An ailurophile is a person who loves cats. The word ailuro is from the ancient Greek word for "cat".

• More cats are left handed than right handed. Out of every 100 cats approximately 40 are left-pawed, 20 are right-pawed, and 40 are ambidextrous.

• The ridged pattern on a cat's nosepad  is as individual as a human fingerprint.

• A group of kittens is called a kindle.

• A group of cats is called a clowder.

• The cat is the only domesticated animal NOT mentioned in the bible.

• Male cats used to be called "rams" or "boars", however in 1760, an anonymous author wrote a book entitled "The Life & Adventures of a Cat" in which the central character was a male called Tom the Cat. This book was hugely popular & the name tom cat quickly replaced "ram" or "boar".

• Like humans, kittens have "baby" teeth, which are replaced with their adult teeth from around 6 months of age.

• Cats perspire through their paws.

• The cat's front paws have 5 toes & their back paws have 4. However, some cats have more than this number of toes. When a cat has more than 18 toes, it's called a "polydactyl". Poly comes from the Greek word "polys" which means many or more than one. Dactyl also comes from a Greek word "daktylos" or finger.

• Cats don't kill their prey with their claws, the claws are used to hold onto the prey, the teeth are used to kill the prey.

• The claws on the cat's back feet aren't as sharp as the claws on the front feet because they can't retract into the toe, therefore they're continually being worn down by walking.

• Cats have existed longer than humans.

• Cats walk on their toes.

• Cats can jump 5 times their height.

• The domestic cat is the only species of cat that can hold it's tail vertically while walking.

• Cats have the largest eyes in proportion to their body size of all mammals.

• Cats usually have 12 whiskers on each side of it's nose.

Annie Tang
Hong Kong
A cat's eyes are windows enabling us to see into another world.